From the 27th of July, for a approximatly half a year, there will be work done by the city of Almere on the roads around Privehuis / SM Studio Almere. Ofcourse you can still come to our building, but it is possible that you need to take another route to us. The different routes are shown in the map, and will also be shown on the roads itself.

On the map at the bottom of this page you can see the redirection routes. 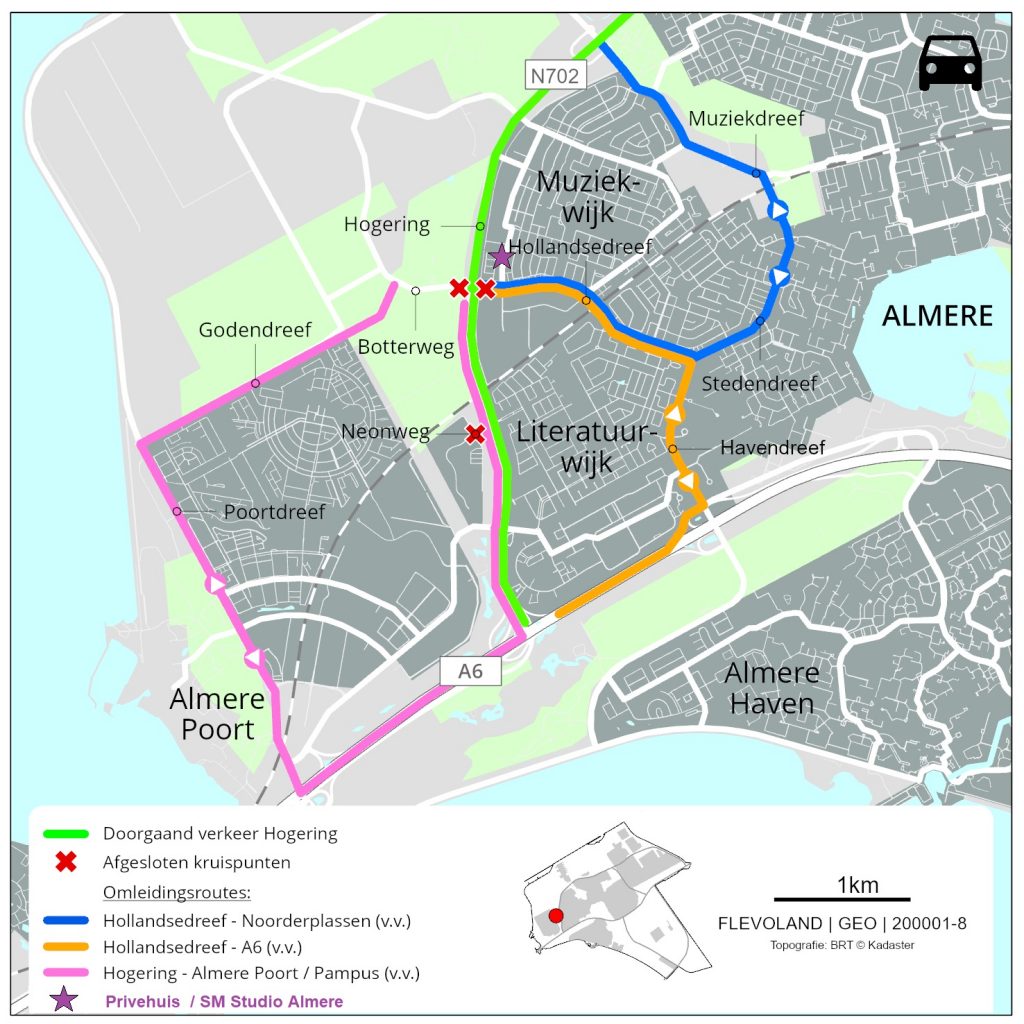 From the 27th of july 2020 there will be roadworks around our building for 6 months, you may need to take another route to get to us. 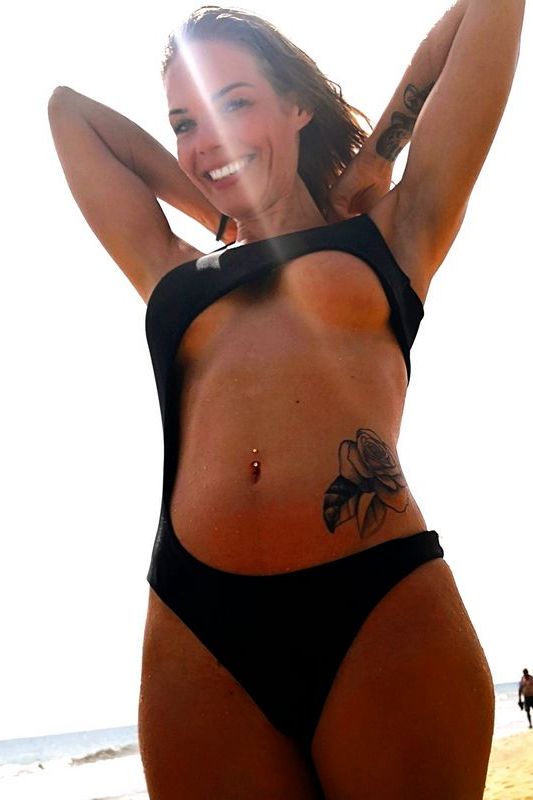 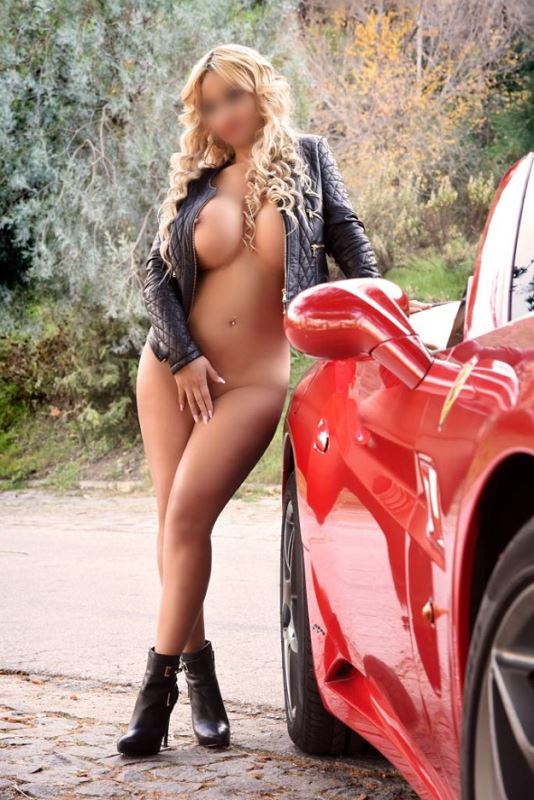 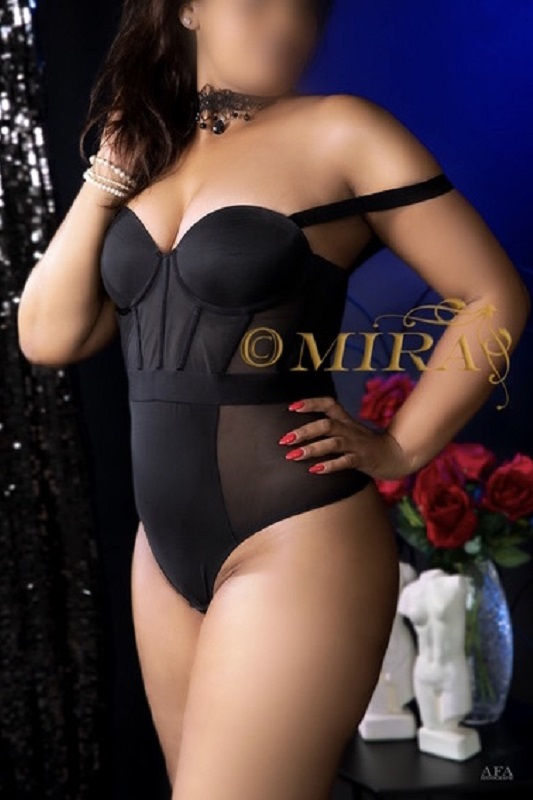 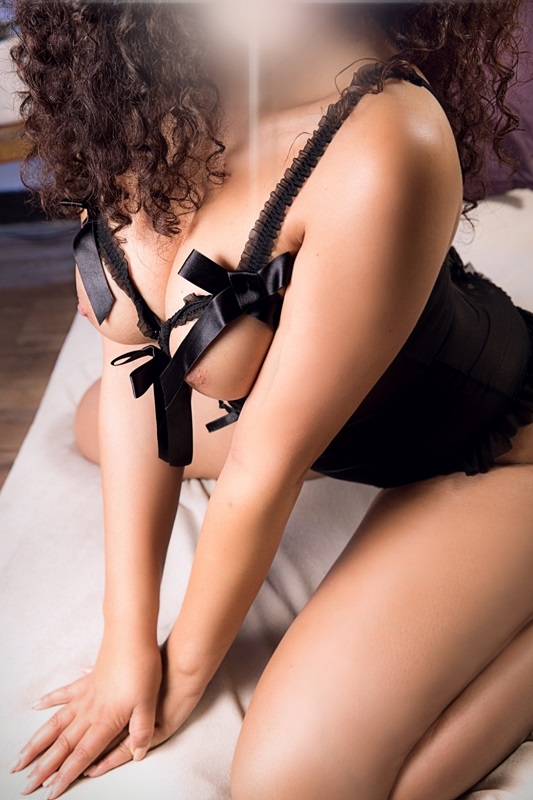